How to prepare for Current Affairs for UPSC Civil Services Exam ?

How to prepare for the Civil Services Mains exam ?

The significance of Current Affairs in this prestigious Civil Services Examination is increasing every year. In both Preliminary Test and Main Exam, majority of the questions asked are Current Affairs-oriented. We will here try guide the aspirants towards the process through which the current affairs topics can be comprehensively covered.

What are the sources one must cover for current affairs?

One must start withcomprehensive reading of at least one standard newspaper like The Hindu or Indian Express. In addition to newspaper PIB releases must be regularly read.

There is no dearth of both online and offline current affair content. It is advised to stick to few sources and study them comprehensively and repeatedly rather than reading numerous sources only a few times.

We recommend the monthly compiled current affairs booklet provided by our Institute.

How to prepare the current affairs from these booklets?

Most aspirants, while getting the sources of reading correct, choose to ignore the most crucial part of preparing the current affair oriented content. The right way of studying the current affairs/news must be developed in order to be successful in CSE. Just reading the articles from newspaper or any other content is not enough. One must cover the the static part/backgrounder, the associated social, political, legal issue related with the news. Also, the process involved should be covered.

To illustrate it further, consider the following news item: 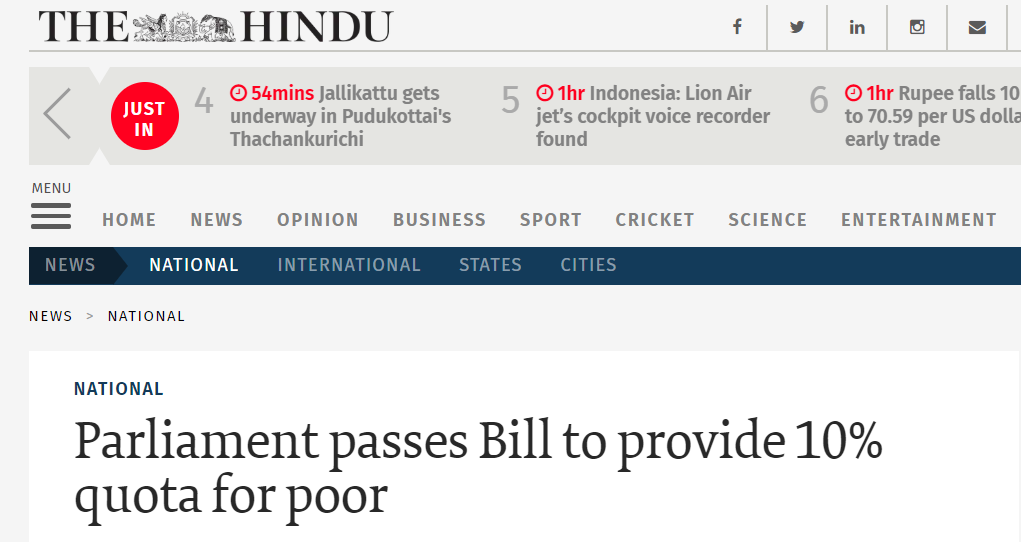 An aspirant must approach the given news in different ways

Above three approaches cover the static portions correlated to current events/news. For dynamic analysis around the news, following approaches should be adopted.

First, one should make him/herself the facts like eligibility criteria for reservation in the Bill, serial number of the constitutional amendment Act, who introduced the Bill in floor of Parliament?

Second, further analysis of socio-economic impact should be analysed.

Third, try to correlate it further to issues like women reservations bill.

Further, one should make very brief notes from daily reading of the newspaper. Anything one feels relevant and important from prelims/mains point of view should be jotted down in a notebook. Try to make notes in such a manner that, you can easily access any topics without much effort. 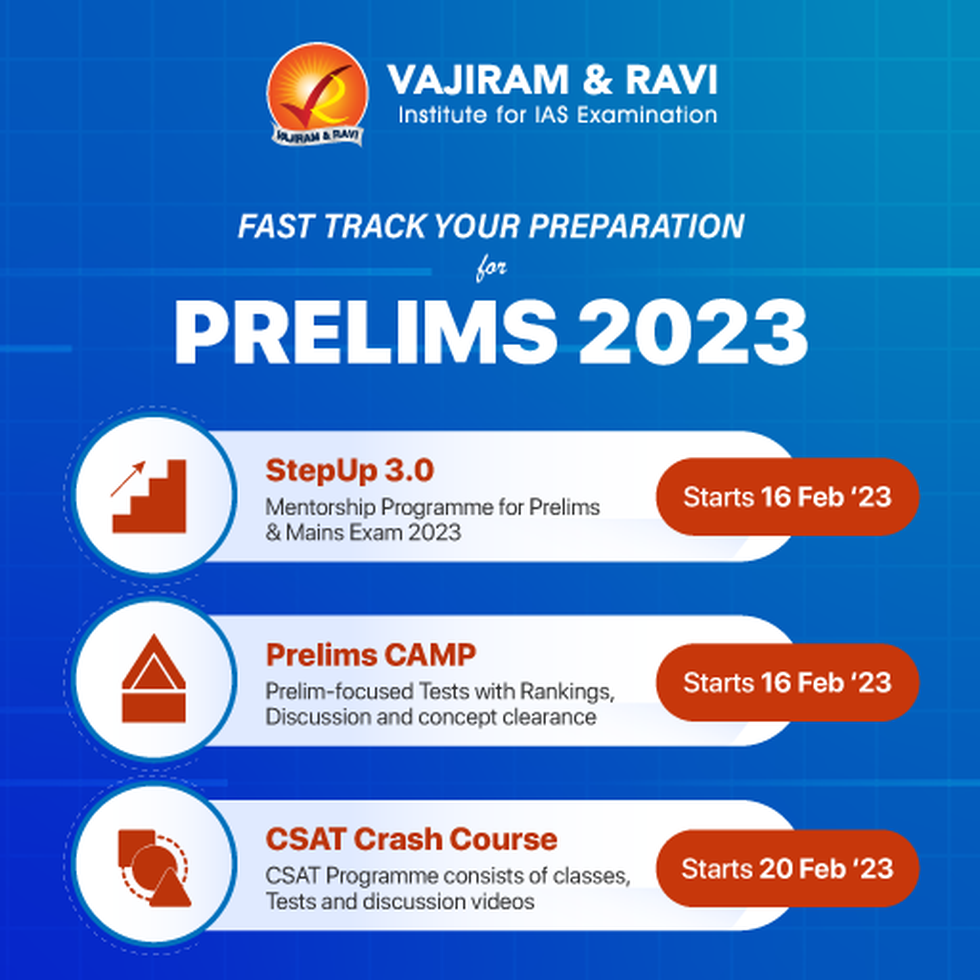